Visit to Almena, Wisconsin in 2012
Home of Lillian Rose Kaner and Benjamin Berkowitz from 1920 to 1935


I flew [from California] to Rochester for a week. I drove thru Eau Claire to Almena. It was quite odd to be there. I talked to a woman there who informed me of the three different locations of Ben's General Store. Around 1920, Ben and Harry were in business together but they split up and then owned there own stores in Almena. Back then, the downtown served the local people of Almena. Back then, people didn't have cars to drive to other towns to buy merchendise, so hopefully they did ok. Ben passed away in 1935 at the age of 47 years old. I'm not sure where he passed away. It wasn't in Barron County. I went to the County Records office in Barron and they didn't have a death certificate. I think three of Harry's children were born in Almena. My mom as well. Walking on Soo Avenue was very odd and a somber experience. I could only think about the day he probably didn't feel well. From that point on, life became very difficult for Lilian and my mom. Certainly, there are a few original buildings still standing in Almena. Another day, I drove up to Superior and went to see the location of the house on Grand that is today a lot. My mom used to speak of the park across the street. I took a picture of the park. Then I went out to the cemetery. I recall driving on Tower Avenue out to the cemetery back when I was about 11 years old when my family spent a few days visiting Duluth. I recalled the airport and I recalled driving up a hill when approaching the cemetery. Again, a verry somber experience. I found [graves for] Sabse, Kalie, Barney, and Harry. I found Jake MIller. I could not find Lilian or Benny and Hazil. The temp was about 88 and I was suffering. I tried and tried, but I finally gave up. I will see them on my next trip. Again, it was a somber experience. So many of them were good people and important to my mom. Meaningfull people. I returned to Rochester the same day. ... I went back to the park in SE Rochester where I grew up. Very odd. Very nice too. Lots of memories. ................................... Terry Golob - August 2012

This is Almena, Wisconsin today. The building was the Bank in the town of Almena.
The empty lot to the left of the bank is the location of Ben Berkowitz's General Store (his second location out of three locations).
This particular location burned down while he owned the store. 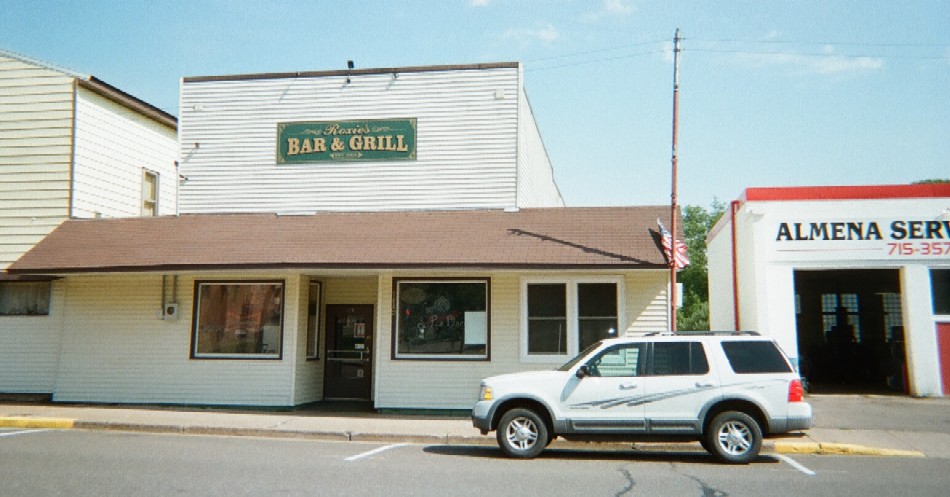 This is the structure where Ben Berkowitz had his first store. The structure has a new outside.
This was Ben's first of three locations, all along Soo Avenue in Almena, WI. 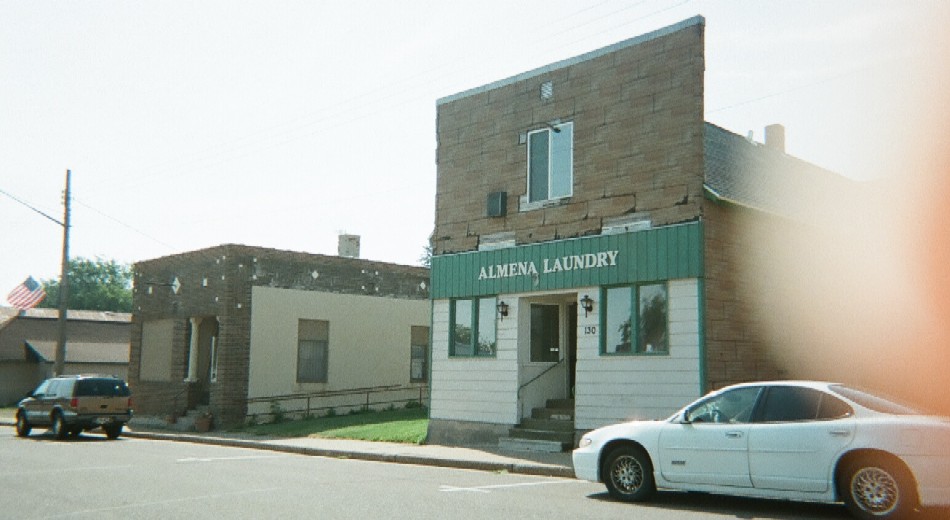 Both these structures existed in the 1930s in Almena. The structure to the left was the bank that Ben likely used as his bank.

All structures on the left existed in the 1930s while Ben had his store.

The building to the left is the first location of Ben's store. The structure remains, but it's been redone on the outside.

The Village Hall is shown. This is the location of Ben's third and final store in Almena.
This would have been the location where my mom would have lived for the first four years of her life. 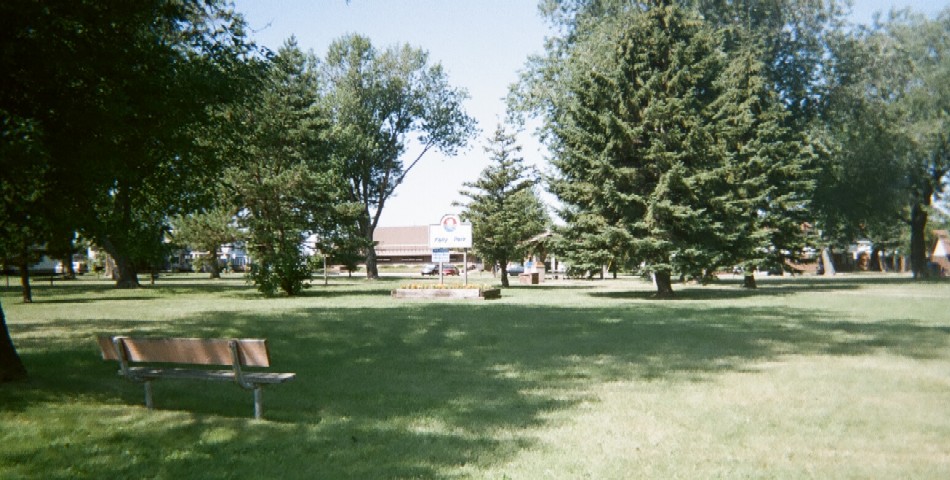 This is Kelly Park on Grand Avenue in Superior. The four kids used to play in the park; their home was across the street.

The house on the right was lived in by Benny and Hazel. There is a lot between the two homes shown in the picture.
This is where the home was that Lilian lived in with her four kids. I believe this is the home where Lilian's parents lived as well.
The home was torn down and today is an empty lot.

In the middle is the lot where Lilian raised her four kids in Superior. Benny and Hazil lived to the right.


I visited Hebrew Cemetery in Superior.
[Markers for Barney (Ben) Berkowitz and Kalie Kaner are shown. Marker images are also shown in the Cemetery Marker Index.]